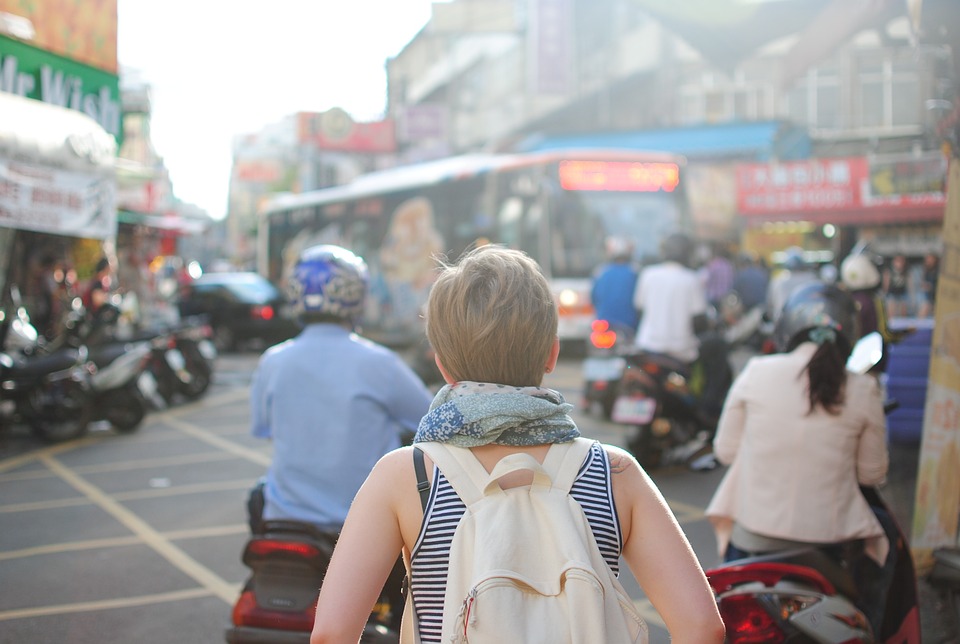 On a mission to create opportunity and empower individuals around the world.

Working together to unite blockchain projects around the globe.

4. Perfect for some. Not for everyone.

6. Question everything. There's a solution to every problem.

9. We're sidekicks in a world of Heroes. A message from the founder.

Decentralized technologies power trust-less, frictionless, efficient networks and markets by enabling people to create, store, transfer and receive value from anyone, anywhere — friends, strangers, colleagues, businesses — without the assistance or cost of traditional middlemen. As a result, every sector—from marketing to manufacturing, from healthcare to energy, from law to accounting — is being disrupted. Join us in our mission to create opportunity and empower individuals around the world. Decentral opened its doors in 2014 and has become Canada’s leading blockchain company.

In late 2013 Anthony Di Iorio funded & co-founded Ethereum, the decentralized smart contract platform that at its peak hit $200 billion in market cap. In 2014 he founded what is now Decentral Inc., an innovation hub & software development company focused on decentralized technologies. Decentral is the maker of Jaxx Classic & Jaxx Liberty, digital asset platforms that empower millions of people with the tools they need to control their digital lives.

The History of Decentral

Vitalik Buterin shows Anthony a project he has been working on: Anthony is the first reader of what will become the Ethereum Whitepaper. Anthony dedicates funds and his full attention to building a team to pursue the Ethereum Project and becomes co-founder of Ethereum.

New Year’s Day: Decentral opens its doors at 64 Spadina Ave. The Bitcoin ATM in this new office is the first in Toronto and second in the country.

Decentral organizes and runs the Bitcoin Expo 2014 (bitcoinexpo.ca), attended by thousands and the biggest cryptocurrency event in Canada at the time.

Ethereum global crowdsale begins and eventually leads to $18m in ether sales (now worth over $44 billion).

Rushwallet by KryptoKit launches in beta as a simple HTML5 Bitcoin wallet.

Decentral partners with MaRS to host events in 2015.

Jaxx passes 100,000 users; Android is the most popular of the 9 platforms Jaxx supports.

In-app cryptocurrency swapping features go live; Jaxx users are able to exchange a variety of cryptocurrencies for each other, instantly.

Decentral completely rewrites Jaxx and releases it as Jaxx Liberty.

Decentral’s continued work on its own infrastructure culminates with the launch of its generic blockchain indexer.

Jaxx Liberty has millions of users in more than 220 countries.

Leading the blockchain market into 2021.

Located in downtown Toronto, Decentral is an innovation hub for disruptive and decentralized technologies. We are building relationships with a range of companies in a wide variety of sectors that collectively are creating economic opportunity, and empowering individuals worldwide with financial liberty. Since our inception, Decentral has worked with numerous projects, incubators, and accelerator programs to provide guidance to start-ups. We’re constantly meeting with projects and looking for opportunities to advance the decentralized ecosystem and share our knowledge of decentralized applications and cryptocurrency. Along the way, we continue to advance our incubator and acceleration of projects to help unify the space and create better models for innovation.

If your team shares our passion for decentralized tech and is interested in a thorough business evaluation, please email us at office@decentral.ca.

Here’s some of what we can help with: